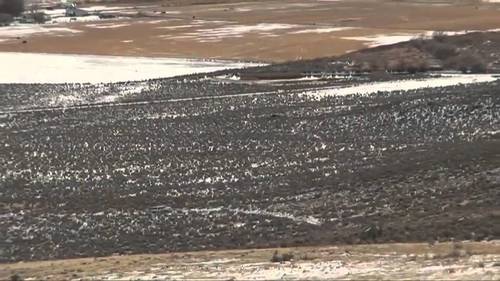 This piece tells the story of the plight of America’s wild horses, whose protected lands are being taken away by the federal government and whose existence i… 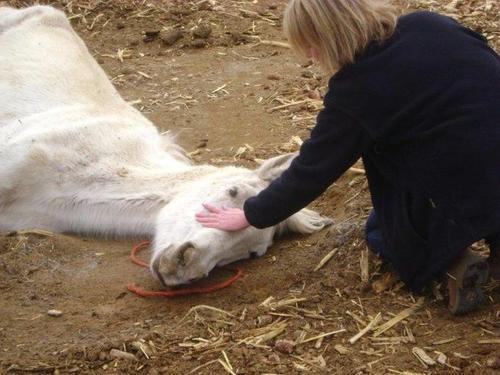 When we pay taxes to support law enforcement, judicial system and our "Top Cops" the Attorney Generals’ office, we expect that they enforce ALL laws including those laws that prevent animal abuse and cruelty. When our justice system works, it works very well,

unfortunately, in this case it failed miserably. When you create a atmosphere of fear using the law, it is the greatest deterrent to crime. Using harsh sentences, especially against criminals that are using animals to make profits, works and works well.

If these animals are further compromised by the actions of those criminals we must demand, DEMAND that our judicial system step up and stop it and implement stiff penalties to those that ignore our laws. Those penalties will deter heartless and profit driven criminals right where it hurts, in their profit margin. In order to do that, if the perpetrator is in jail, they cannot make profits, so they must also include longer instances of jail time. If those laws and stiff penalties were imposed upon people using animals for profit, who cause further injurious damages to those animals, this would stop. When these criminals are given light sentences, and minimal fines, there is absolutely nothing to to prevent them from continuing on with their "business as usual" attitude and behavior.

This particular case reeks of favoritism, cronyism and "looking the other way" in order to rid NM of their perceived "horse overpopulation issue" caused by out-of-state truckers who are dumping horses that are "not fit for slaughter" at their borders.

Imagine this…… a horse has been without water, food and exercise for 32 hours or more, then arrives at the border and it is then turned away by the facility because they are too sick to slaughter. The trucker puts that animal back on a truck, thirsty, hungry and tired from fighting for its life in a cramped, overloaded trailer only to be dumped in the desert where there is no food, water or safety in numbers. Then to add insult to injury, this animal may have a life threatening illness, such as cancer, etc. and that is the main reason it was refused for slaughter. If that isn’t criminal, I sure as hell don’t know what is.

These are the real criminals and should be pursued relentlessly. Once they are caught and heavy fines and/or jail sentences are imposed on them for dumping already compromised animals into NM, the truckers will spread the word and fast, that NM is tough and will not stand for the dumping of these animals. And will stop any and all additional horses from being left in such cruel conditions, adding to the number of horses that NM sees as a overpopulation issue.

This is unconscionable beyond words. These animals were failed by their owners, by the industry that uses their bones for profit and by the justice system. They have done nothing wrong and do not deserve to die such a cruel and hateful death. 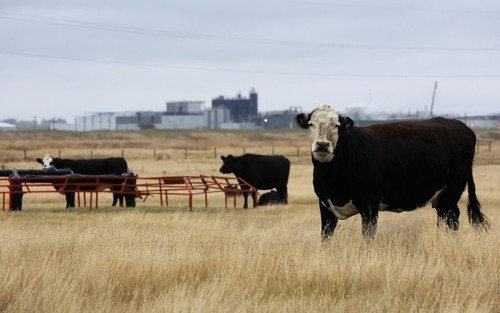 A program set to roll out across the U.S. has repeatedly failed to stop contaminated meat at pilot plants.

The Food Safety Inspection Service has published their FSIS Compliance Guidelines for a Systematic Approach to the Humane Handling of Livestock, which allows for individual slaughter facilities to devise and implement their own humane handling…

This is just the tip of the iceberg! Dr. Friedlander, a former USDA inspector and witnessed this type of cruelty on a daily basis and lost his position for speaking out. http://animalvoices.ca/2005/01/04/dr-lester-friedlander-exposes-the-meat-industry/

Many others have been punished for speaking up and out against multiple abuses of an animals. (See: http://www.kansascity.com/2013/06/28/4320072/animal-abuse-persists-at-some.html) Here is just a sample of how slaughter plants behave:

"The meat industry has been scandalized in recent years by undercover videos showing horrific abuse of farm animals on their way to slaughter: workers kicking piglets like volleyballs, skinning veal calves alive and ramming a forklift into a sick cow."

"In March 2010, Dean Wyatt, a USDA veterinarian, told a congressional hearing that when he tried to enforce the humane slaughter act, he was overruled by his bosses and eventually punished."

"At a plant in Minnesota, investigators saw a hog emerge from a carbon dioxide chamber still conscious and alert." “Instead of immediately re-stunning the hog, it took plant employees over 1&frac12; minutes to administer a stun with the captive bolt gun,” auditors said." In a testament to one Indiana pig’s incredible luck and sheer will to live, auditors said the animal was stunned with a captive bolt gun that misfired, causing the bolt to lodge in the animal’s skull. It remained conscious and aware while the plant sent for another gun, which also misfired. The hog remained conscious, squealed and somehow managed to dislodge the first bolt from its skull. Finally, workers put it out of its misery with an electric stunner.

"Among the 85 enforcement actions since May 2012 is a New York plant cited in March when inspectors found a calf that was still gasping for air after it had been partly eviscerated and skinned."

Can you imagine the abuse that will occur if these slaughter plants are able to make their own rules?

FSIS (Food Safety Inspection Service) has published new guidelines for the humane handling of livestock that encourages each slaughter plant to develop and implement their OWN plans! Can you imagine how that is going to go? That is outrageous and needs to be countered with your own comments. All slaughter plants should have video evidence of any and all areas of a slaughter plant in order to adhere to the Humane Slaughter Act (See; http://en.wikipedia.org/wiki/Humane_Slaughter_Act), FSIS is seeking comments, please go to http://www.noequineslaughter.org/fsis-humane-handling-comments/ and make your thoughts known!"

"WHAT YOU ALLOW, IS WHAT WILL CONTINUE" 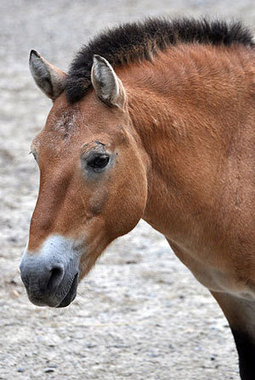 The frozen remains of a horse more than half a million years old have reluctantly given up their genetic secrets, providing scientists with the oldest DNA ever sequenced. The horse was discovered i…

This site is occasionally rebuked – by the racers, of course – for almost exclusively focusing on “bad news.” To which, I ask, have they read our “about” statement? In any event, I am not at all in…

Absolutely glad to hear it, and if it went away completely, no hard feelings. Most people have no clue about the subsidies.  As difficult as it is for the taxpayer to fork over income to support their local governments, add insult to injury when that very same money is sent to racetracks to fund the callous, cruel and abusive actions of greedy owners in order to make a young or compromised animal race.I think that if 80% of Americans are against horse slaughter, I am positive that the same 80% that are unknowingly paying a portion of  their tax payments to fuel and fund "abuse central" for horses, you could "bet your bottom dollar" that if it became common knowledge,kiss this "sport" (if that is what you want to call it) goodbye. These same taxpayers have absolutely no clue this is where some of their tax money ends up. It would thrilled me beyond words to see racing either clean it up or disappear completely. This is pure greed at its finest using the backs of these noble animals (and the taxpayer) to profit off of their bones, 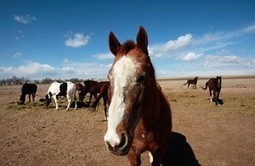 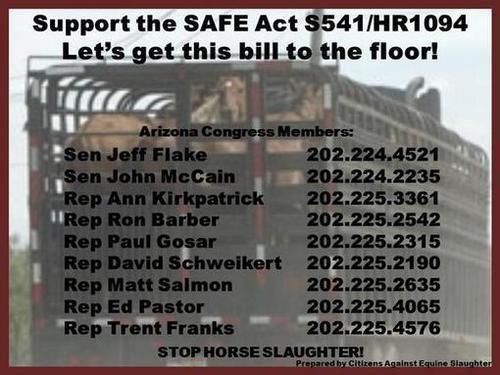 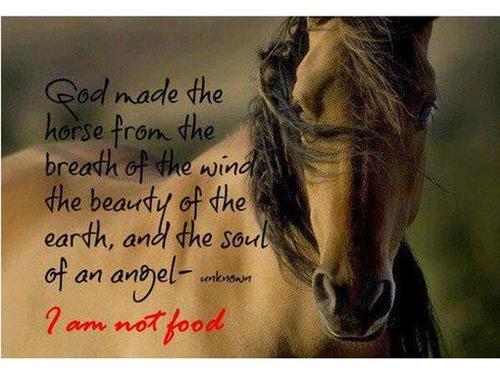