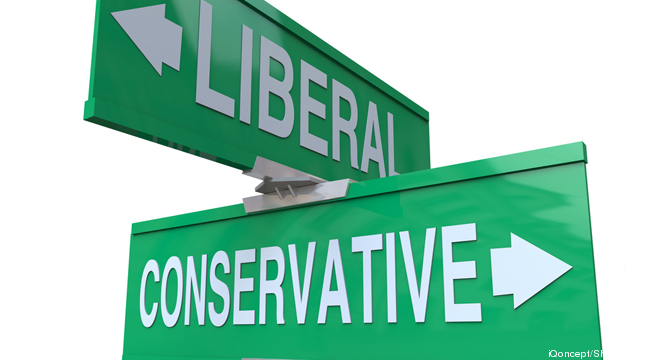 Until we understand how we have a climate change denier POTUS in office, appointing people that we all know will do more damage to our animal ethics, environmental policies, and damage to our society in general, we must learn how we got here and more importantly, #resist.

With the current transition team directing the coming administration actors, policies, etc. if we are not careful in where we fight our battles, we will never be able to win the war. This important fight will be for our very lives and the lives of the most vulnerable among us, along with the generations to come.

Researching why Republicans were able to take over our government, I found this amazing research by Josh Sager that will explain the insane rhetoric that made this madman the next President of the United States, based solely on lies in order to manipulate these vulnerable, impoverished fellow Americans.

We must education and do our level best to expose this fraud. Knowledge is indeed our power against the ignorant.

As Justice Brandeis said, the individual states are laboratories of democratic policy. Instead of doing everything at the federal level and trying to pass standardized policies over diverse populations from different states, our system of government allows states wide latitude to implement their own ideas. Sometimes, these ideas travel to other states or the federal legislature (ex. Massachusetts’s RomneyCare was reborn as the federal ObamaCare) and sometimes they die because they are ineffective.

…but first, we need to identify conservative and progressive leaning areas.

Before looking at the coming maps…